Home | Blog | How Does Recycling My Car Help Save the Planet? 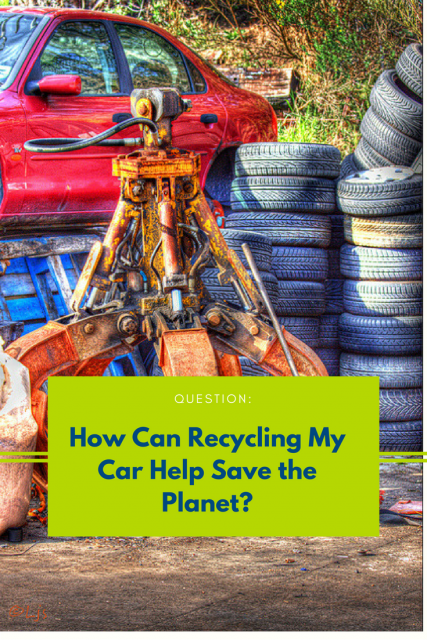 The big stack of money in your hand might be the most immediate benefit of trading in your junk car for cash in Perth, but did you know that by recycling your vehicle you’re also doing your part to save the planet?

From reducing greenhouse gas emissions to safely disposing of potentially dangerous fluids, find out why recycling your wrecked car is far better for the environment than taking it to the landfill.

Climate change is becoming an increasingly important topic both here in Australia and around the world. Almost 8 in 10 (77 percent) Australians believe that climate change is occurring, according to figures collated by the Climate Institute in the 2016 iteration of its annual report on climate change. This marks an increase of 13 percent from 2012.

This changing attitude toward the environment can be seen across just about every facet of life. From the steadily growing adoption rate of household solar energy to the gradual roll out of electric vehicles, it’s clear that Australia as a nation is becoming more conscious of its responsibility to the environment.

What does all of this have to do with you as someone just trying to get rid of an old car? Well, as a socially conscious consumer, you’ll be pleased to know that selling your junk car for cash in Perth is one of the ways you can greatly reduce your environmental impact. How?

Perhaps the number one environmental benefit of recycling your car is that you’re helping to reduce greenhouse gas emissions (gaseous compounds that hold heat in the Earth’s atmosphere and are the key cause of global warming).

You see, despite the greenhouse gas emissions associated with steel production dropping by about 40 percent over the last 25 years, according to the Australian Steel Institute, creating metal such as steel and aluminium remains a very energy-intensive task. Because we’re able to recycle your car’s metal and repurpose the material for other goods, you’re eliminating the greenhouse gases involved in the smelting process when creating metal from ore. As it stands, about 30 percent of the world’s steel is created from recycling scrap metal.

Just because you’re trading your car in for scrap metal in Perth, it doesn’t necessarily mean that the entire body, engine and chassis is beyond the point of usability. In fact, even if your vehicle has been involved in a pretty serious wreck, it’s almost guaranteed that there will be some parts that are still in good, usable condition. A good wrecker will able to dismantle your car in an eco-friendly way, salvage some of the parts and sell them to people who need that specific component.

Fluids pose a unique problem to the environment as they can spread easily if disposed of incorrectly and wreak havoc on any ecosystems they come into contact with. Even worse, dangerous fluids can poison important water sources, which can potentially have a lasting effect on the surrounding environment for years to come.

As you might imagine, cars contain all sorts of environmentally harmful fluids such as oil, petrol, diesel, anti-freeze and – often found in older models – sometimes even mercury. When you recycle your car in Perth, you can rest assured that we follow best environmental practices and will always dispose of your vehicle’s fluids in the proper way. 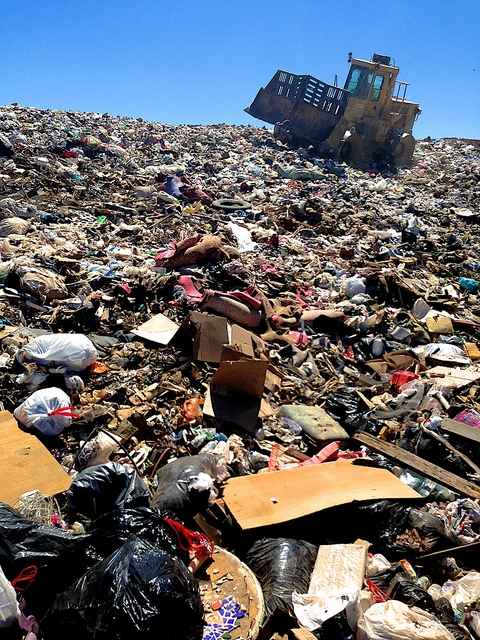 The final benefit of recycling your wrecked car is that it alleviates some of the stress on Australia’s landfills. These massive rubbish dumps are, of course, an essential part of modern society, but we’re firm believers that we should be doing everything we can to repurpose and recycle materials wherever possible. By recycling your car, you’re helping to restrict the expansion of the country’s landfills and reducing the negative impact they have on the nearby environment.

As Australia and the wider world become more aware of climate change and the impact our actions have on the environment, consumers are increasingly looking for ways to reduce their footprint on Mother Nature. Here at Cash For Junk Cars, we’re proud to offer a service that provides people with a way to dispose of their car with minimal environmental impact.

Thinking about wrecking your car? Get in contact with us today to find out how we can help you recycle your vehicle in a way that’s good for both your wallet and the environment.